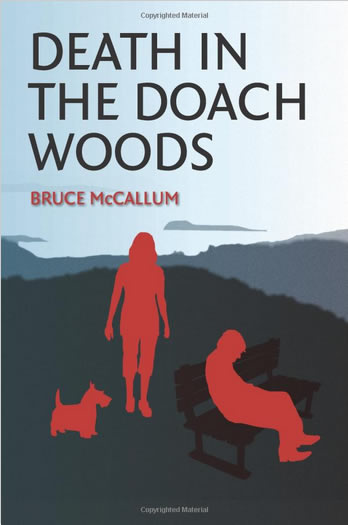 Death in the Doach Woods

What happens when ordinary people get swept up in a murder case?

Death in the Doach Woods is a murder-mystery set in south west Scotland, in the wild heart of Dumfries and Galloway. Derek and Kirstie Finlayson, a couple from Prince Edward Island, have recently retired from busy jobs in Canada. They’re spending six months in the region—reconnecting with Kirstie’s family who still live nearby.They enjoy hiking and biking in the Scottish Forestry Commission’s extensive forests. But one afternoon in January, they make a startling discovery at the lookout, high up on a mountain in the Doach Woods. From that moment on, they find themselves caught up in a whirlwind that takes over their lives, especially for Derek, the nosy Canadian. He can’t stop thinking about the case and looking for clues that might solve it. Why would someone kill a 75 year-old man? Who could benefit from such a crime? The story climaxes when a surprise player draws attention to a possible culprit. In a strange twist, the hunters then become the hunted.

Many of the story’s colourful characters speak in the rich dialect of south west Scotland—a language made famous by the poet, Rabbie Burns, as he is known to the Scots. 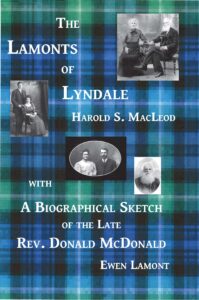 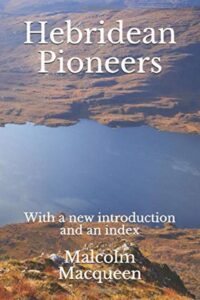 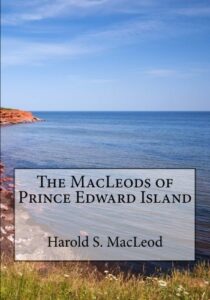 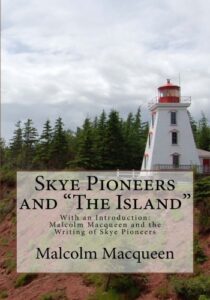 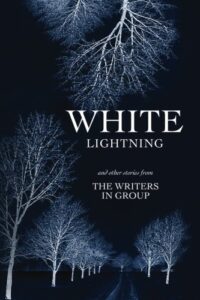 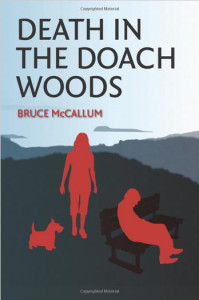