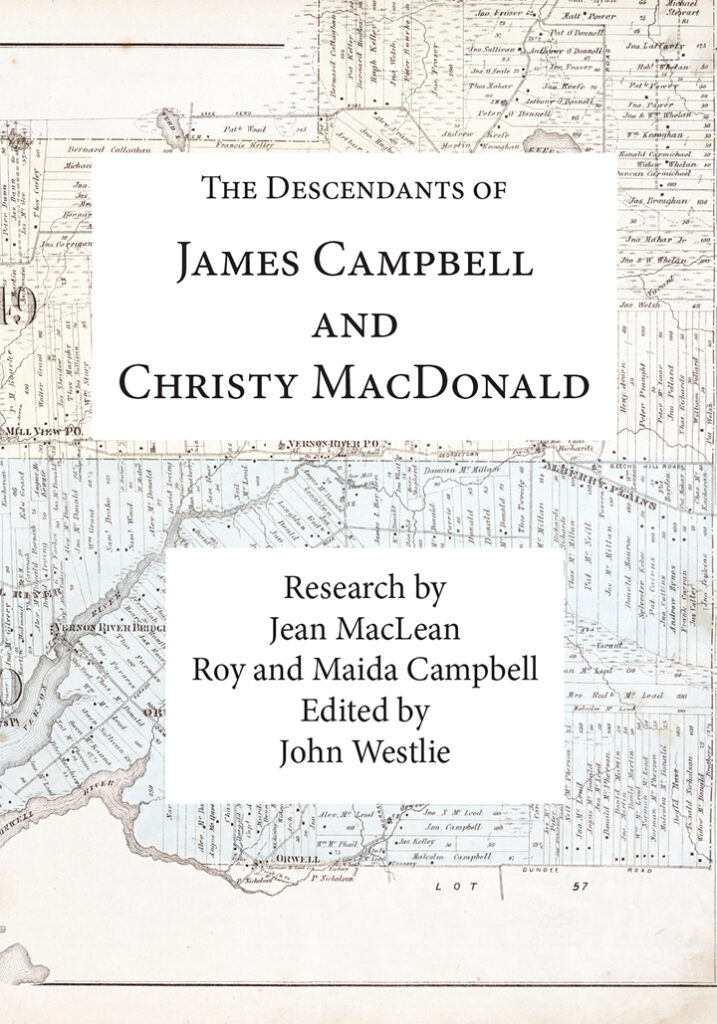 The Descendants of James Campbell and Christy MacDonald

James Campbell and Christy MacDonald were among the eight-four Scottish Highlanders who debarked from the Mary Kennedy in 1829. Like many of the other settlers, they established themselves in the Belfast area of Prince Edward Island and began farming and raising their family. This book presents the genealogy of their descendants along with documents giving insight into their lives and contributions: obituaries, wills, family reminiscences, marriage licences and announcements, and press clippings. Anyone interested in the history of the Scottish settlement of Canada will find this book a valuable addition to their library.

The research for this book was done over many years by Jean MacLean and by Roy and Maida Campbell. It has been edited and organized into its present form by John Westlie, publisher of Selkirk Stories. Readers will find an overview of the genealogy of the entire family, followed by detailed genealogical tables for each of the seven children of James Campbell and Christy MacDonald, including, whenever possible, details about dates and places of birth, baptism, death and other significant events. An appendix provides supporting documents, some taken from newspapers, others from public records, along with a few personal essays provided by descendants of the original settlers. An index of names will help readers quickly find individuals whom they are researching.

This book joins other works of Island history and genealogy published by Selkirk Stories: The MacLeods of Prince Edward Island and The Lamonts of Lyndale by Harold S. MacLeod, and Malcolm Macqueen’s two books: Sky Pioneers and “The Island” and Hebridean Pioneers. 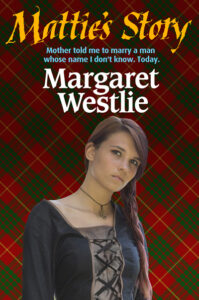 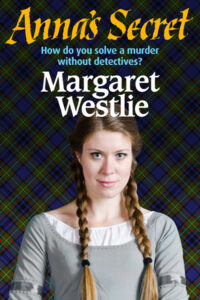 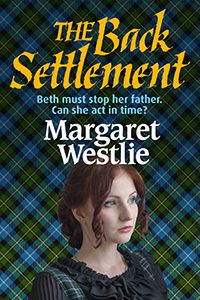 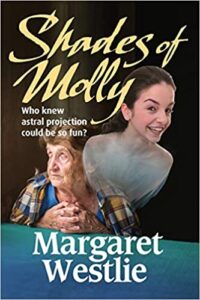 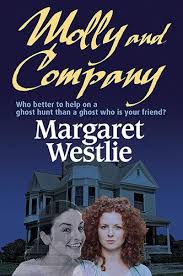 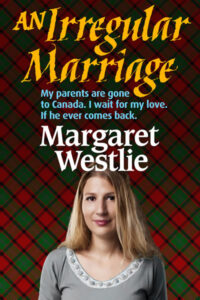 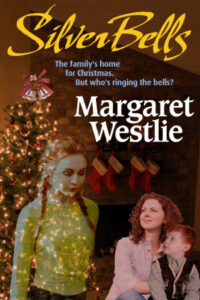 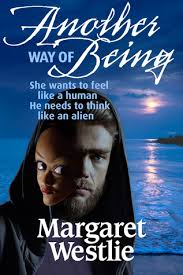 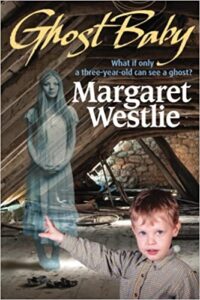 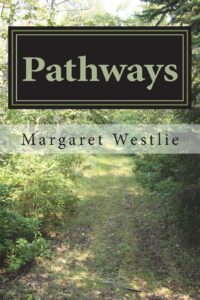 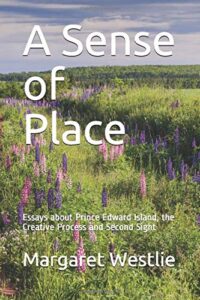